Alfa Laval's Test & Training Centre can be likened to a functioning commercial vessel on land.

The use of gas and other non-diesel fuels is on the rise at sea. Liquid natural gas (LNG) tankers are at the forefront of this trend, quite simply because it makes sense to be propelled by the cargo on board. This poses new challenges and increases the focus on LNG as a fuel and as cargo. And that in turn places new demands on gas combustion technology. At the Alfa Laval Test & Training Centre in Aalborg, Denmark, development and testing are underway into the solutions that the marine industry will increasingly require.

The first phase of the Alfa Test & Training Centre, covering 250m2 of the hall, was opened in 2014. It is a unique centre that can be likened to a functioning commercial vessel on land. 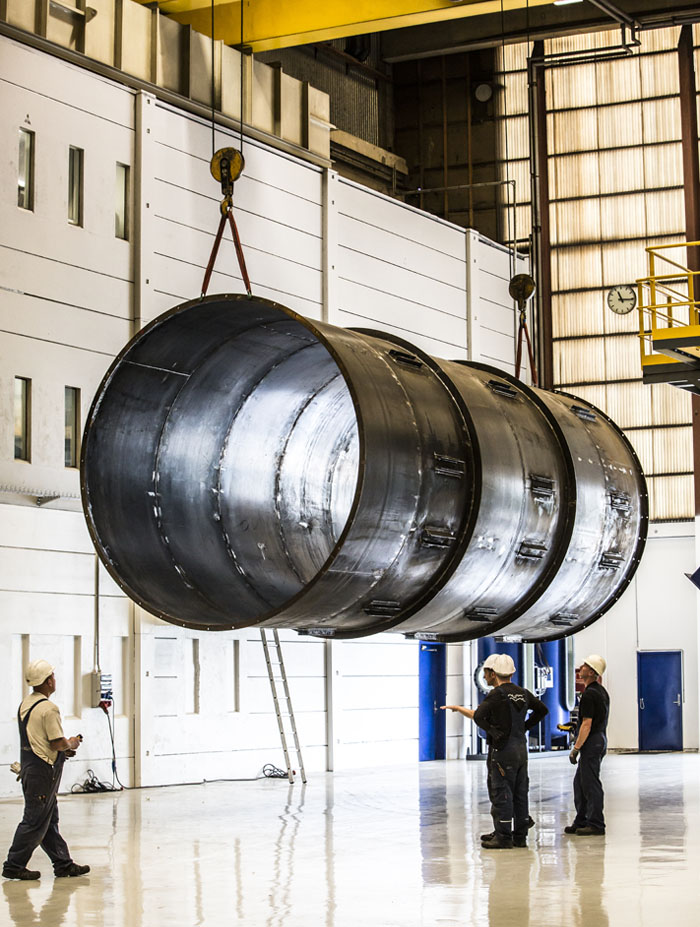 In January 2017 – exactly a century since Alfa Laval sold its first separator to the marine industry – Phase 2 was completed, representing a five-fold expansion of the testing and training area. The prime purpose of Phase 2 is to develop modern combustion technologies for multi fuels such as gas.

These developments are expected to boost energy savings and support low-emission technology.

More about the Test & Training Centre 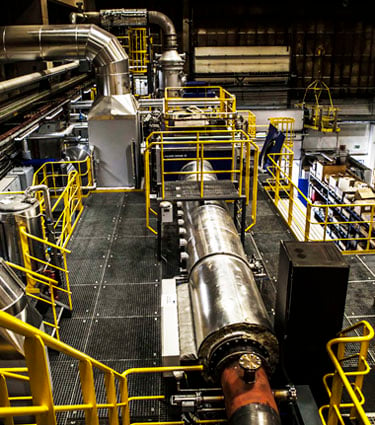 This is a hands-on place where we cooperate to develop solutions that will bring the shipping industry forward.”
LARS SKYTTE JØRGENSEN, VICE PRESIDENT PRODUCT CENTRE BOILERS, ALFA LAVAL

Testing is important, but the ability to operate and optimize systems is vital for performance of the equipment on board. The centre is used to train engineers to do just that.”
KENNETH CHRISTENSEN, TEST CENTRE MANAGER, ALFA LAVAL